Have a project you would like us to consider or just want to say hello? We would love to hear from you. Use the form below to describe your project and contact us. We promise to get in touch with you shortly. 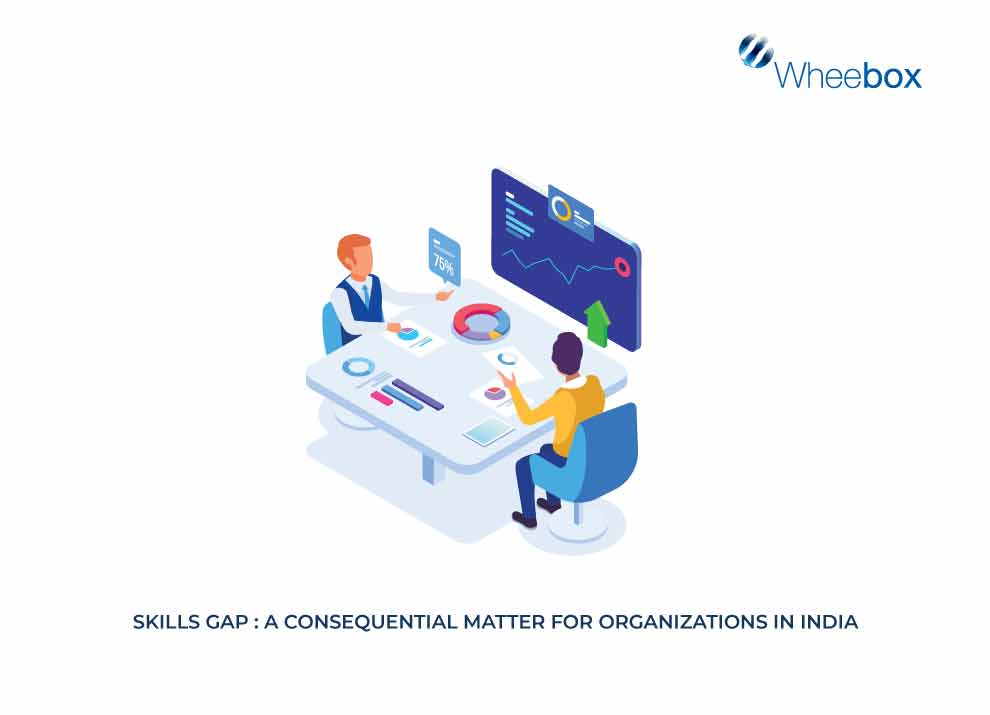 SKILLS GAP : A CONSEQUENTIAL MATTER FOR ORGANIZATIONS IN INDIA

67% of the companies in India are concerned with the growing skill gap and feels that despite having open positions they are unable to find a right profile. But before talking about facts and figures, let me describe you the term “Skill Gap”.

Unemployment is up, but still you are not able to find the right talent for your organization. That sound’s familiar ? It’s the skill gap between employers and job seekers. The job seekers are not able to meet the expectations of the employers, thus creating a major skill gap in today’s scenario. It is actually a difference between the skills that employers want and skills available with job seekers.

Lack of skillsets of candidates in major sectors such as IT/ITeS, banking and manufacturing, etc. is preventing employers from finding the right talent they need. The fact is that, nearly 30 lakhs graduates join the Indian job market every year, but according to the India Skill Report 2016, only 38 % of the graduates were found employable.  While the economy is growing at a fast pace, the demand for talent is also increasing. But the real issue is not the lack of jobs but the lack of skilled talent. While the employment augmentation remains a priority for every organization, one of the major issues is that the young graduates entering into the workforce are not equipped with the right skills, which they need to qualify as employable. They also require a significant training once employment which leads to a huge investment for organizations to spend in proper training.

If we look at the current stock of skill landscape in India, new jobs are being generated in major sectors  but there are not enough “skilled” people available. It is this gravity of the situation that has started various initiatives to combat this problem. In fact, the Government of India has adopted skill development as a national priority over the next 10 years. Also it is one thing to start any initiative, its equally important to measure how effective is it? Especially when it has something as crucial as “talent” or “skills” at stake, that holds the future of the country.

It is important to have framework to measure if our efforts are resulting in a “skilled” workforce. Online assessment is one such tool that has been adapted by corporations to gauge talent or skills in their prospective employees. In order to bring the supply and demand side of the skill landscape together, Wheebox, leading online assessment company introduced an assessment tool “Wheebox Employability Skill Test” to evaluate the talent pool. The test was launched to identify the skill gap that exists in the industry today by deploying a scientific approach across 320 domain areas. It’s the only pre-screening test in the country that is endorsed by Industry & Academia. It measures a candidate Cognitive Ability along with English, Behavioral Traits and pertinent Domain knowledge. The basic objective of WEST was to bring reliable and authentic assessment to various aspects of education, training and employment which eventually judges the employment suitability of large pool of candidates.

See what we can do for you